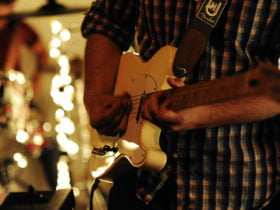 READ MORE- What Is The Most Expensive Thing In The World?

What is Boomerang Nebula?

Now after listening to the term, you might be thinking about what is actually Boomerang Nebula. It is a nebula that consists of dust and ionized gases. The nebula has a giant red star in its center which is dying.

Where Boomerang Nebula is located?

You probably don’t know where the coldest place i.e. Boomerang Nebula is located in the universe. It lies in the constellation Centaurus. Centaurus is a constellation in the southern sky. Even, It is 5000 light-years away from the earth.

What makes it the coldest place in the universe?

In fact, it is three times colder than the earth’s coldest region. It is just a degree Celsius above absolute zero. Boomerang Nebula is also colder than the cosmic microwave background.

The dying central star loses its mass of material and the upsurge of the nebula made it the coldest place in the universe.