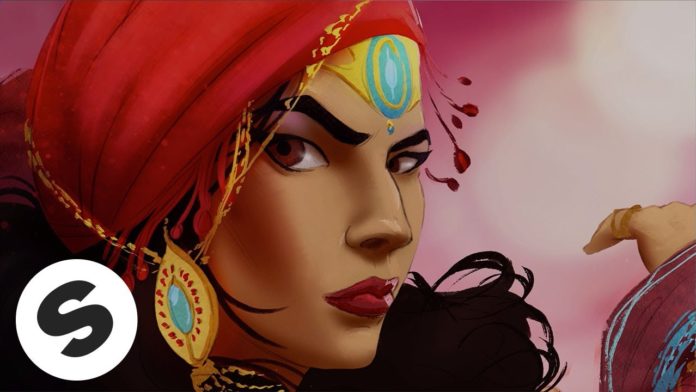 Billie Eilish Will perform ‘No Time To Die’ with...