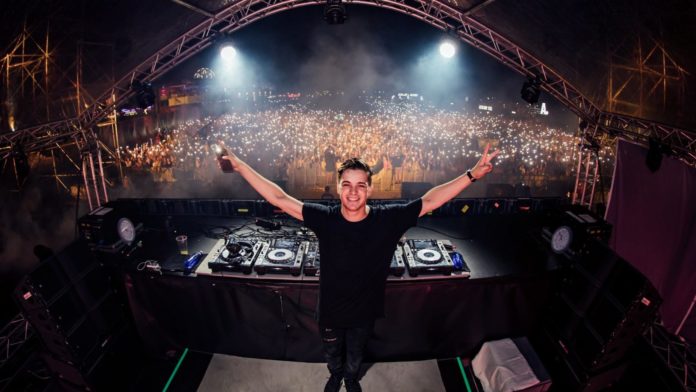 after long time Mosley made a name for himself in the ’90s with production credits on the songs of such artists as Ginuwine, Aaliyah and Missy Elliott. He has achieved widespread critical acclaim for his contributions to the entertainment world, with some asserting that most trends in pop music can be traced back to his influence.

Martin Garrix (Martijn Garritsen) has unquestionably become a leader in his own space. Last year marked the third consecutive time he was named #1 DJ in the DJ Mag Top 100 poll, and his artist imprint, STMPD RCRDS, has provided a platform for promising EDM talent.