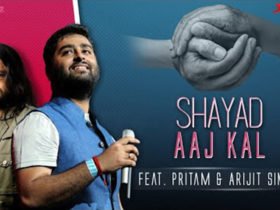 Speaking about the teaser, ‘B.P.M.’ is an acronym for ‘Born Pink Memories’ and took viewers through a file wardrobe filled with film rolls and photos of the group promoting their second studio album.

Earlier today (December 2), In a statement to the South Korean press, YG Entertainment announced that B.P.M. is the title of the girl group’s newest reality show. B.P.M. will feature behind-the-scenes footage of the preparations and promotional activities leading up to the release of ‘Born Pink’.