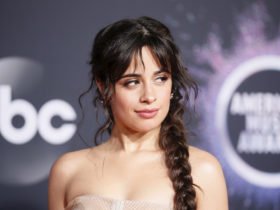 In a statement, Dylan said, “Columbia Records and [Sony Music Group Chairman] Rob Stringer have been nothing but good to me for many, many years and a whole lot of records. I’m glad that all my recordings can stay where they belong.”

Dylan signed with Columbia Records in 1961. The deal also includes “the rights to multiple future releases.” Billboard counts that Dylan’s master rights are worth over $200 million.

All of his studio albums from 1962’s Bob Dylan through 2020’s Rough and Rowdy Ways have been released via the label. He signed a new deal with the label in 1974, which may have resulted in him regaining control over his masters, according to Billboard.