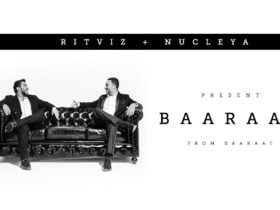 The track marks first single from the upcoming album, ‘Silk Sonic.’ They both have made this whole album together, featuring Parliament-Funkadelic bassist and funk star Bootsy Collins as a “special guest host.”

Earlier this week, Bruno Mars shared the album cover art via social media and wrote that ‘We locked in and made an album.” The music video is directed by Bruno Mars and Florent Dechard, Phil Tayag – creative consultant.

Upon its release, ‘An Evening With Silk Sonic’ will mark the first studio album from Mars since 2016’s ’24K Magic’. Back in 2017 Mars and Anderson toured extensively together, with the latter opening for Mars on his 24K Magic world tour.