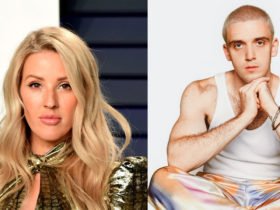 With album launch, Tiller devoted a sequence of billboards in his native Louisville to the memory of Breonna Taylor. “You’ve brought the city of Louisville together like we’ve never seen before and we will never forget you,” read one. “We love you Breonna Taylor read another.”