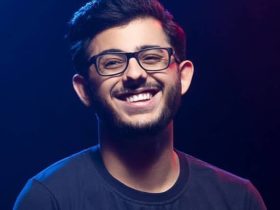 Last night (on July 31), He was headlining set at Lollapalooza 2022, making him the first South Korean to top the bill at the famed Chicago festival.

According to nme, J-Hope performed 18 songs across his 70-minute set, including eight of the 10 tracks from his just-released debut album, ‘Jack In The Box’. He also showcased five cuts from 2018’s ‘Hope World’ mixtape and threw in a handful of BTS’ own songs (‘BTS Cypher Pt. 1’, the ‘Tropical Remix’ version of ‘Dynamite’, ‘Trivia: Just Dance’ and ‘Outro: Ego’).