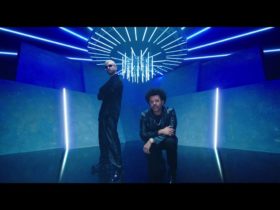 American country musician and singer-songwriter, Luke Bell has died at the age of 32. He was found dead in Tuscon, Arizona.

According to the SUN reports, The investigation remains “active” and the death is currently “unknown,” No cause of death has been reported by the office.

The outlet claimed he was reported missing days prior on August 20 and was found dead on August 29. Officials at the Tucson Police Department have since revealed that his date of death has been listed as August 26.

According to Rolling Stone, Bell “… plays classic honky-tonk with a wink and a yodel that summons the sleeping ghosts of country better than any voodoo spell ever could.”