The tribute is a montage of all songs for the movie ‘Dil Bechara,’ to the late actor Sushant Singh Rajput. Rahman and many of the singers from the movie album, including Sunidhi Chauhan, Shreya Ghoshal, Hriday Gattani among others feature in the video, almost a virtual audio launch of sorts in the wake of the pandemic.

Rahman says at the beginning of the video, “The music of Dil Bechara will always remain special to me. The nine tracks I’ve composed for the film have a whole new meaning and life now. May the Almighty give us hope and strength to brave these times. Dil Bechara is dedicated to the loving memory of Sushant Singh Rajput.”

Rahman also performs the title song in his studio in Chennai, and is accompanied by daughter Raheema Rahman, son AR Ameen and upcoming talent Hiral Viradia for the track.

‘Dil Bechara’ A musical tribute to Sushant Singh Rajput By A. R. Rahman 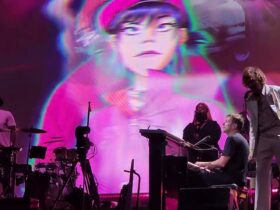 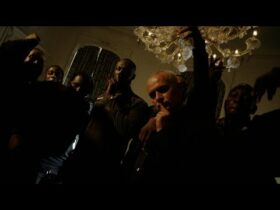