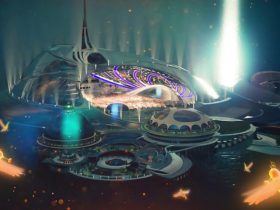 Dilpreet Dhillon starts his new year to releases ‘Kabza‘, last year he released 6 songs, and among them Rangle Dupatte, Baby Gall Suno, Veham and Affair had very good response from the audience and got super hit.

Here is the Official video song “Kabza” by the most popular music artists Dilpreet Dhillon and Gurlej Akhtar. Hope you like this song and must share this with your friends.