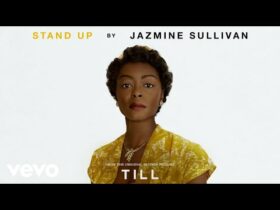 A shooting at a DJ Diplo live performance in Brazil led to the DJ having to being rushed to safety off stage. The US performer was just about to introduce himself on the stage when a fight broke out in the crowd.

The Witnesses claimed that, the trouble started after a person tried to steal a neck chain.

Check out the full capture images.

Diplo (Thomas Wesley Pentz) is an American DJ, songwriter, and record producer based in Los Angeles, California. He is the co-creator and lead member of the electronic dancehall music project Major Lazer, a member of the supergroup LSD, with Sia and Labrinth also working with producer and DJ Skrillex as part of the electronic duo Jack Ü, as well as on Silk City with Mark Ronson.