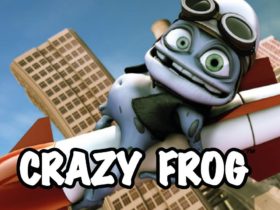 In the music video, he shows support for Young Thug and Gunna as they continue to fight against their recent gang-related charges.

The song itself makes a brief mention of the plight of Gunna and Thug (real names Sergio Kitchens and Jeffery Williams, respectively),  Drake raps in the second verse: “Bring them girls to the stage / ‘Cause somebody’s getting paid / Free Big Slime out the cage.”