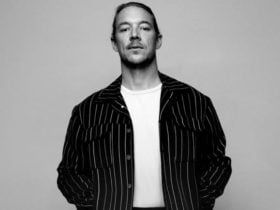 Drake released his long-awaited album named “Honestly, Nevermind,” on 17th June. His album, “Honestly Nevermind” earned 204,000 equivalent album units in its first week on a billboard, with 94% of that sum coming from streaming.

READ MORE – Cardi B To Release New Track “Hot Shit,” & Says, “I Got Another Surprise For Yall”

Following the release of his new record, Drake shared a music video for “Falling Back.” In the visual, which is directed by Director X and features a cameo from Tristan Thompson, Drake marries 23 women.