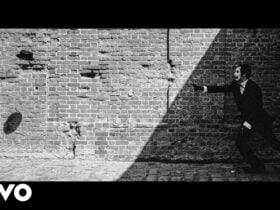 American musicians, Elton John & Britney Spears’ new track named “Hold Me Closer” will be released this week. Check out the teaser below.

Elton John surprised fans at Cannes restaurant La Guérite by playing a segment of his forthcoming collaborative, ‘Hold Me Closer’. John announced the song over a wireless microphone and proceeded to sing his parts over it.

The track, ‘Hold Me Closer’ will mark the first official song to feature Spears since the termination of her conservatorship last year. Her last single to date was 2020’s ‘Matches’, a collaboration with the Backstreet Boys, which appeared on the deluxe reissue of her 2016 album ‘Glory’.