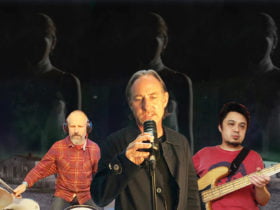 “Really, the work was done in two to three days. The rest was just picking which record we wanted to use. For somebody else to come in and see us doing the work, it would blow your mind …” Zaytoven explained.

“We might’ve gotten 40 songs done as we were putting this tape together,” He added, “That’s us doing songs back-to-back. I make a beat, he raps to it … And we’d do it all over again. We might do 10 songs a day.”

Future(Real Name Nayvadius DeMun Wilburn) is an American rapper, singer, songwriter, and record producer. Born and raised in Atlanta, Georgia, Wilburn first became involved in music as part of the Dungeon Family collective, where he was nicknamed “the Future”.