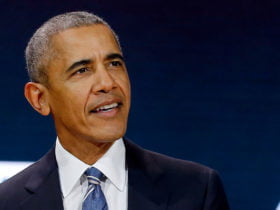 In Oct, Gorillaz officially released their most long-awaited latest album, “Song Machine, Season One: Strange Timez“ featuring collaborations with slowthai, Elton John, the late Tony Allen, and many others. Meanwhile, they also announced the album tour dates via Instagram, The tour will take place next year in June, July, & Aug 2021.

The Song Machine project was conceived as a series of monthly stand-alone singles that would be created at the moment, without the constraints or concepts that come with shaping an album.

Gorillaz ‘Song Machine, Season One: Strange Timez Out Now! Like This Album? Stream & Download The Full Album By Clicking Here.