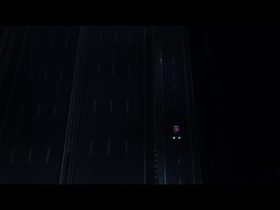 The pop-rock band from Los Angeles debuted the track on YouTube by way of a video that sees them performing in their home studio. Meanwhile, ‘Women in Music Pt III’ her upcoming album is releasing next Friday.

Haim shared the track on its Instagram handle with the caption, “miss playing for you guys. here’s a new song ‘gasoline’.” In the track Danielle Haim tackling drums and vocals, flanked by her two sisters.

It follows on from a recent Tiny Desk Concert, which saw the three sisters debuting new tracks while in lockdown. Shared by NPR earlier this week, Haim performed ‘The Steps’, ‘I Know Alone’ and ‘Summer Girl’.