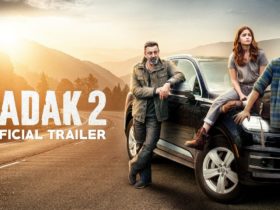 Also, Gomez’s fans are ecstatic after she uploaded a photo to her Instagram story of a bracelet with beads reading ‘SG3’ on it, which they believe hints at the release of a new studio album. She has not revealed anything yet.

Her fans rapidly tweeting on twitter, and excited about the new album. Check out the tweets here.

One twitter user said, “Selena is the second musician with the most influence on social media & the 4th person overall. I need Selena’s team to plan out a way to use her social media in the smartest way. the teasers, the official announcements, the pictures need to be MOMENTS! SG3 IS COMING”