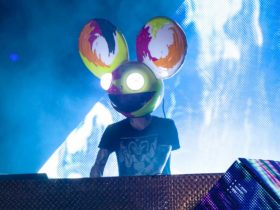 Read More :- Music World pays tribute to Kobe Bryant who has died in a helicopter crash

He would not confirm who had died until all the next of kin have been notified, he said. “There was a big fireball,” he said. “No one could survive that.”

The helicopter, a Sikorsky S-76B built in 1991, departed John Wayne Airport at 9:06 a.m. Sunday, according to publicly available flight records. The chopper passed over Boyle Heights, near Dodger Stadium, and circled over Glendale during the flight.

Read More :- Scottish Rapper Accused Eminem For Stole album concept In “Music To Be Murdered By”