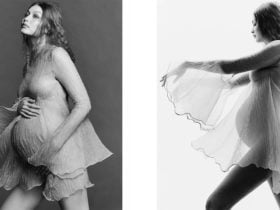 American singer-songwriter, Lana Del Rey has released her song “Did you know that there’s a tunnel under Ocean Blvd.” Listen to the full music below.

Her new album follow-up to her last album, “Blue Banisters,” will be out on March 10 via Interscope. Pre-save the full album by clicking here.