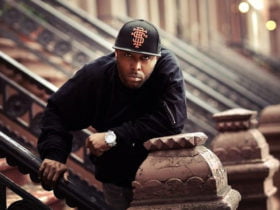 Indian EDM DJ/Producer duo Lost Stories continues his winning streak this week by releasing a new track called ‘Mai Ni Meriye’ with Jonita Gandhi and Ashwin Adwani. With a sweet midtempo rhythm headlined by Jonita Gandhi and Ashwin Adwani’s melodious voice and the composition of Lost Stories this song is sure to make its way into your Travelling playlist.

The track ‘Mai Ni Meriye’ is a Future Pop track with Indian vibe and also the touch of folk Indian music is present in this song. Lost Stories are always trying their best to enhance their EDM Music with an Indian vibe. They produce the standard EDM song with Hindi vocals and EDM drop where listeners can feel Indian touch in their song. That’s why they are favorite Indian EDM producers of KSHMR. Lost Stories already collaborated with KSHMR for a track Bombay Dreams which is available on all platforms.

The best this about this composition of lost stories is you can feel every instrument present in this track, like an extremely good job done by the guitar on the verse. When Ashwin Adwani’s verse comes on the second half with the guitar in the background and claps this becomes the hypnotic composition, there is no comparison between Jonita Gandhi and Ashwin Adwani. In the intro part of the song we feel soothing from Jonita Gandhi’s voice. It’s like her voice is urging you to hum along. Overall we love the track and the composition from Lost Stories is make you all fall in love.

Originally ‘Mai Ni Meriye’ is a Himachali Folk Song. It’s a simple and pure song about love. Here a girl is asking her mother how far Chamba is ‘cause that is where her beloved lives. Many singers already make their versions and remake this song like Mohit Chouhan and Harshdeep Kaur. Now EDM Producer duo Lost Stories make the remake of this folk song. 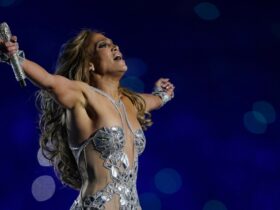