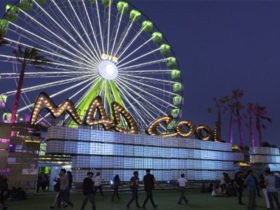 VMAs (MTV Video Music Awards) has announced its 2022 performers first list including, J Balvin, Khalid, And More. Check out the announcement below.

Today, MTV shared the first wave of performers on the show. The musical artists includes J Balvin, Anitta, Panic! at the Disco, and the duo of Marshmello and Khalid are all set to perform.