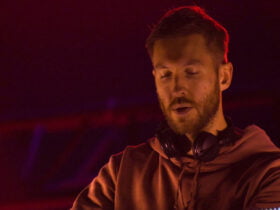 English rock band, Muse has revealed its new tour 2023 dates & album, ‘Will Of The People.’ Pre-save the full album below.

The rock band tour will take place in May & June 2023, playing stadium gigs in Plymouth, Huddersfield, Glasgow, and Milton Keynes. Also, they announced a new album ‘Will Of The People’ which will be released on August 26 via Warner Records. pre-save the full album by clicking here.

Muse announced the news via Instagram and wrote that “The #WillOfThePeople tour will come to the UK next Summer with @royalblooduk as support for all dates excl. Glasgow. Pre-order the new album from the UK or European Official Stores before Wednesday 24 August at 12 pm BST for first access to pre-sale tickets. General on-sale tickets available Friday 26 August at 9 am BST.”