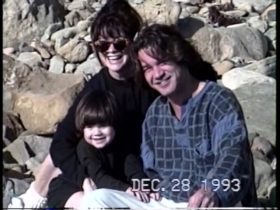 In the meantime, Last week, She was joined by Gwen Stefani for a new version the latter’s recent solo single “Slow Clap.” Saweetie is readying her debut album Pretty B*tch Music. Also, Saweetie is all set to debut her upcoming album Pretty B*tch Music. The LP, which will be released via ICY and Warner, she have not revealed the release date yet, but it will feature production from Danja, Lil John, Murda Beatz, and more.

Saweetie – ‘Risky’ Ft. Drakeo The Ruler Out Now! Like This Track? Stream & Download The Full Song By Clicking Here.