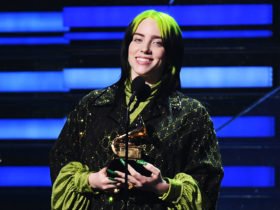 American record producer & instrumentalist, Seven Lions has teamed up with Wooli & Amidy for the new single, ‘Shadows.’ Listen to the full song below.

The track arrived via Ophelia Records, In the first verse, we will listen the amazing sound production, melodic bass drop, leading into a light. Then after, the song convert into the heaviest, a frequent move from the Seven Lions playbook.

The single is Seven Lions’ first of the year and follows his recent remix album, 1999 EP. Meanwhile, Last year, Lions released his round of remix pack named ‘Find Another Way Remix‘ from his first EP in over 18 months.