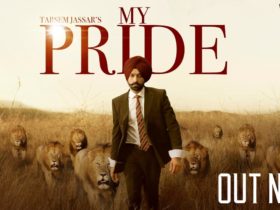 The album features 25 songs including, intro, Alright, No Bammer Weed, New Oldie, Make Some Money, Anxiety, Like My Weed, Applying Pressure, Go To War, I Want You, GYU, Inspiration, Big Subwoofer, Murder Music, Been Thru, Qualified, Everybody Dies, By & By, Diamond Life, Whatever You On, Make It Last, No Smut On My Name, Get My Money, Steady, & Outro.

Snoop previously spoke with Complex about The Algorithm, last month, “Algorithm is a project I put together specifically on Def Jam Records to get some new artists, some established artists, and some friends of mine to make a damn good record to end this year off.”

“You got Usher, Mary J. Blige, Fabolous, Dave East, Benny the Butcher, Jadakiss,” he continued. “Imagine all of the favors people owe me, right, and I never used ’em. And then I just said I’m finna make a record… Let me start going down the list, and man… Everybody got busy.”