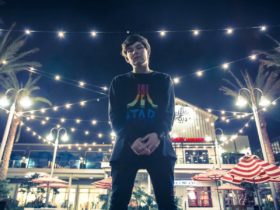 The album, ‘Missionary‘ will release in November, He told Stephen A. Smith on the new podcast K[no]w Mercy. They discussed Snoop’s longstanding friendship (“We’ve bonded over the years and we’ve been a part of each other’s life,” he explained) and working relationship with Dr. Dre.

“You’re the first one to hear this,” Snoop told Smith during the episode that aired Friday. “Me and Dr. Dre have been working on an album for the past two months.