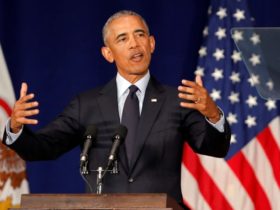 The new album coming next year on March 11, 2022, via Six Shooter. It’s called Tongues and it’s produced by Saul Williams and mixed by Gonjasufi.

In 2019, She released an EP titled Toothsayer, which accompanied an exhibit at the British National Maritime Museum.