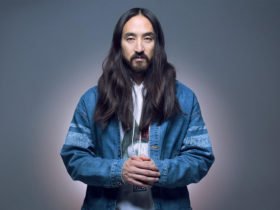 The track, “More” follows the release of fellow bandmate Jungkook’s new single “Left and Right” with Charlie Puth which is expected to appear on his own solo album.

Also, The track will appear on his forthcoming album Jack in the Box LP which will be out on July 15. According to a press release, The track’s message is to “show the world how much [J-Hope has] grown”.

“More” comes several weeks after BTS announced they would go on hiatus to focus on their own individual projects. “To be clear, they are not on hiatus but will take time to explore some solo projects at this time and remain active in various different formats,” a BTS spokesperson told Rolling Stone.