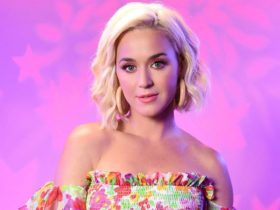 Katy Perry Was ‘Clinically Depressed’ After Her Album ‘Witness’ Got Flop

This past April, frontman Win Butler said that writing for the next Arcade Fire record had “intensified” during the coronavirus lockdown. The most recent Arcade Fire album, Everything Now, was issued in 2017.

Here are the tracklist of new album ‘Generations‘: