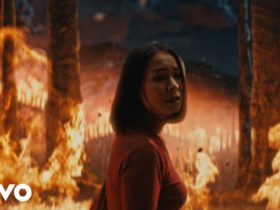 Here we go guys, In this article, we are about to discuss some super-hit best Bob Dylan songs of all time. He is one of the most famous American singer-songwriters, authors and visual artists of his era.

Also, many of his songs adapted the tunes and phraseology of older folk songs. Do you know, In the late 1960s and early 1970s, Dylan explored country music and rural themes in John Wesley Harding (1967), Nashville Skyline (1969), and New Morning (1970).

In the 2010s, He wrote three albums comprising versions of traditional American standards, especially songs recorded by Frank Sinatra. Also, He has sold more than 125 million records, making him one of the best-selling musicians of all time.

4 – Bob Dylan – Shelter From The Storm