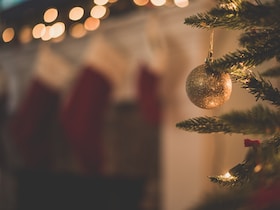 Here we go guys, In this article, we are presenting you the best Carole King songs of all time you must listen to. As we all know that Carole is one of the staff songwriters at the Brill Building and later as a solo artist. Also, she is one of the most significant and influential musicians of all time.

Meanwhile, King also wrote 61 hits songs that made her the most successful female songwriter on the UK singles charts between 1962 and 2005.

Speaking about her awards career, She has won four Grammy Awards and was inducted into the Songwriters Hall of Fame. She has been inducted twice into the Rock and Roll Hall of Fame, as a performer and songwriter.

King is the most successful female songwriter of the latter half of the 20th century in the US, having written or co-written 118 pop hits on the Billboard Hot 100.

King’s success as a performer in her own right did not come until the 1970s, when she sang her own songs, accompanying herself on the piano, in a series of albums and concerts.

6 – Carole King – Will You Love Me Tomorrow?

15 – Something In The Way She Moves