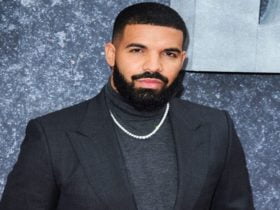 15 Best Drake Songs You Must Listen

In this article, we are going to present you with the best Snoop Dogg songs of all time. As we all know, Snoop Dogg(real name Calvin Cordozar Broadus Jr.) is an American rapper, actor, and businessman. He gained popularity when he featured on Dr. Dre’s debut solo song, “Deep Cover,” and then on Dre’s debut solo album, The Chronic.

Also, In 1996, his second album, Tha Doggfather, also debuted at number one on both charts, with “Snoop’s Upside Ya Head” as the lead singer. He signed with Priority/Capitol/EMI Records then he released Paid the Cost to Be da Boss In 2002. In 2004, he signed to Geffen Records, releasing his next three albums: R&G (Rhythm & Gangsta): The Masterpiece, then Tha Blue Carpet Treatment, and Ego Trippin’.

9 – Roaches In My Ashtray