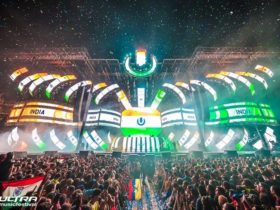 The rapper, shared a post on his Instagram with the caption, “New Pop Smoke Ft @50cent & @roddyricch soon!” on June 23, tagging himself, Ricch, his liqueur line Branson Cognac and his champagne product Le Chemin Du Roi.

Pop Smoke’s Shoot for the Stars, Aim for the Moon album executive produced by 50 Cent is now set to officially release July 3. In March, 50 Cent vowed to help finish Smoke’s debut album, saying at the time, “I’m on the move listening to Pop smoke, I decided I’m gonna executive produce and finish his album for him.” Pop Smoke was shot dead in Los Angeles in February at age 20.

Last week Smoke’s family announced the details of the rapper’s Shoot For The Stars Foundation, named for the upcoming debut album and set up by Smoke before his untimely passing.

Shoot For The Stars Foundation, led by Smoke’s mother, aims to provide technology and other means to “help urban youth everywhere turn their pain into champagne”. 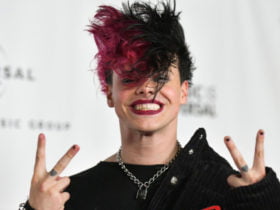 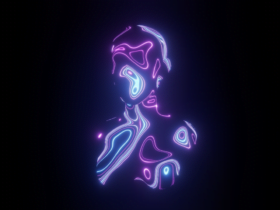 No Others To Release Original Track ‘Talk About It’