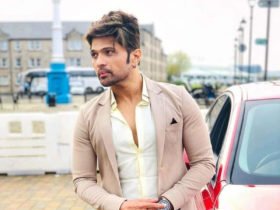 The new video song is directed by Eif Rivera, Produced by Rodney Byerson, and sung by A$AP Ferg, Lil Wayne, & Jay Gwuapo. The track shares its name with Wayne’s 2009 mixtape and finds Ferg rapping, “Like Wayne, I got no ceilings.”

A$AP Ferg – “No Ceilings” ft. Lil Wayne & Jay Gwuapo out now! Like this track? Stream and download the full track by clicking here.

Also, Lil Wayne teamed up with Jay Jones & Gudda Gudda for the brand new hip hop track ‘Thug Life,’ it was filmed at Wayne’s skate park, Weezy is in pure form, presenting high-octane raps at that pace, he later increases his flow on the hypnotic amazing beat, before Jay Jones starts with a punchy verse of his own hip hop vocal.