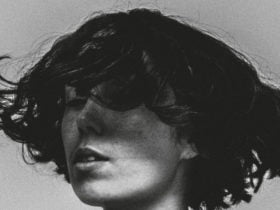 The track comes with a music video written, directed, and executive produced by Rocky for AWGE. It is produced by Rocky, Skepta, Shlohmo, Hector Delgado, and Kelvin Krash, with additional production by D33J. There are background vocals from A$AP Ferg on “D.M.B.,” too.

Meanwhile, Last year, he released “Sandman” on a new edition of Live. Love. A$AP, and, in 2019, released the song “Babushka Boi.” Rocky was arrested last month in Los Angeles on a charge of assault with a deadly weapon.