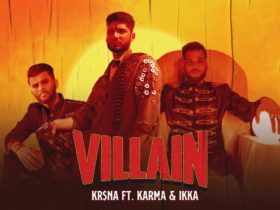 Alan Walker’s upcoming new album, ‘World of Walker’ will be released on November 26th, 2021. This is an album for and from all of us, so come be a part of the album cover here.

Alan said, “Thanks to you, Walkers, we’ve had an incredible journey together in 2021. From Walker Gaming to new adventures in the World of Walker, to Walker Racing League and so much more – it’s amazing to look back on what has been such a fulfilling year. But we’re not finished yet, not even close.

As you know Alan Walker‘s debut album, Different World, is having its third anniversary. Since then, we’ve come so far. The World of Walker looks different. The Walkers have grown. It’s time for something new. I’m so excited to announce my upcoming album, World of Walker, releasing on November 26th, 2021.”