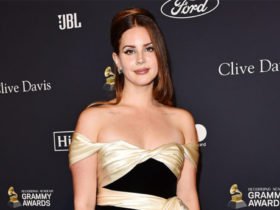 The musical artists, DJ Snake, Ozuna, Megan Thee Stallion & LISA of BLACKPINK have teamed up together for the new song, “SG.” Watch the marvelous video below.

Today, Megan Thee Stallion has announced a new project Something for Thee Hotties: From Thee Archives, which will feature her freestyles and some other previously unreleased songs.