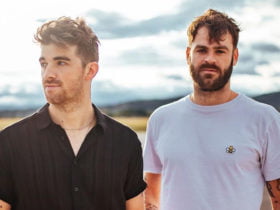 Check out the full song here.

Recently he announced that he is going to releases something exciting. Now it is here now.

Badshah(Aditya Prateek Singh Sisodia) is an Indian rapper and singer known for his Hindi, Haryanvi, and Punjabi songs. He started his career in 2006 alongside Yo Yo Honey Singh in his band Mafia Mundeer.