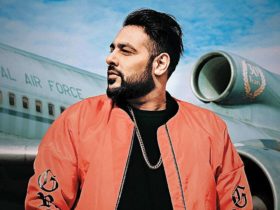 Badshah Is So Excited About His Upcoming Album

American singer & songwriter, Beyoncé has released new instrumental and Capella versions of her Renaissance song, “Break My Soul.” Listen to the tracks below.

Recently, Beyoncé unveiled the tracklist & composer credits for her upcoming album named “Renaissance,” which will be out on July 29.

The record, which will arrive as a follow-up to Lemonade, includes contributions from a slew of top-shelf composers, including Drake, Jay-Z, Skrillex, The Dream, Honey Dijon, Labrinth, Raphael Saadiq, Tems, Syd, Lucky Daye, Leven Kali, Dixson, No I.D., and 070 Shake.

In addition, the album appears to sample music from Donna Summer, Giorgio Moroder, James Brown, and others.