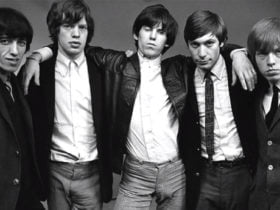 American singer Beyoncé has announced that her upcoming new visual album ‘Black Is King’ will be released on Disney Plus.

The album “Black Is King,” is written, directed, and executive produced by Beyoncé itself, and it will premiere globally on Disney Plus on July 31, 2020. The trailer for the visual album features Beyoncé, her husband Jay-Z, and their children Blue Ivy, Rumi, and Sir. The trailer narrated by Beyoncé, features a group of black men huddled together before revealing an African king on a golden throne.

Beyonce shared a teaser video on Twitter today and wrote the caption, “BLACK IS KING — A Film by Beyoncé. July 31st on @disneyplus.” The new film is based on the music of The Lion King: The Gift, the official soundtrack of the Disney reboot.

“‘Black Is King’ is a celebratory memoir for the world on the Black experience,” Disney and Beyoncé’s Parkwood Entertainment said in announcing the visual album.[via Variety] “The film is a story for the ages that informs and rebuilds the present. A reunion of cultures and shared generational beliefs. A story of how the people left most broken have an extraordinary gift and a purposeful future.” 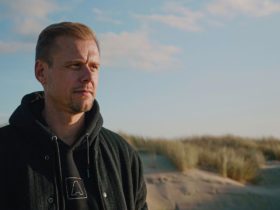 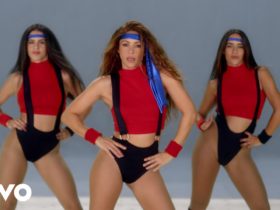