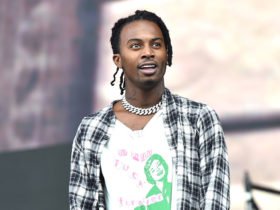 Another week, The American singer, Bill Callahan has dropped his 4th song called ‘Protest Song‘ from his upcoming album ‘Gold Record‘. – Listen to the full song below.

The new album ‘Gold Record’ will release on September 4 via Drag City. Before this track, he shared the first single “Pigeons,” “Another Song,” and “35” yet.

Gold Record is the follow-up to the singer-songwriter’s 2019 LP Shepherd in a Sheepskin Vest, which was Callahan’s first studio album since 2013’s Dream River. Callahan will release one song from Gold Record each week up until its release date. 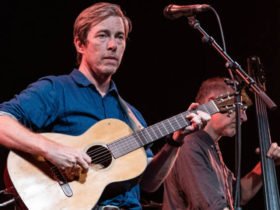