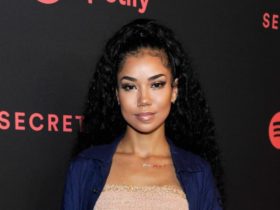 The musical artist, Billie Eilish & Finneas has been invited to attend the Academy Of Motion Picture Arts & Sciences. Check out the post below.

The Academy shared its complete list of 397 invitees to its board which will be held on Tuesday night (June 28). The 397 names include actors, directors, musicians, producers, film editors, and more.

Earlier this year, Billie Eilish and Finneas lead the music category of invitees following its win of the Oscar for Best Original Song for ‘No Time To Die’. Eilish became the youngest person to win the “triple crown” of film music: an Oscar, Grammy, and Golden Globe for ‘No Time To Die’.

It’s time to announce our new members! Meet the Class of 2022. https://t.co/BIpkeYpGPV