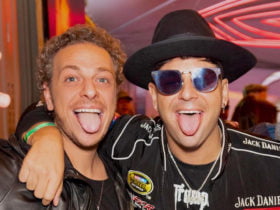 American singer, songwriter, and musician, Bruce Springsteen has dropped his new single named “Nightshift.” Listen to the full song below.

The track marks the second single from his new album Only the Strong Survive. The single arrives with a music video directed by frequent Springsteen collaborator Thom Zimny.

The album will be released on November 11th. Pre-save the full album by clicking here. Also, recently, he released the first music video song, “Do I Love You (Indeed I Do)” from the new album. It was originally written and performed by Frank Wilson in 1965.