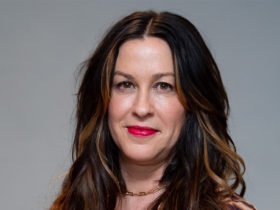 The Boy band BTS has finally released their seventh studio new album called ‘Map Of The Soul 7’. Check out the album below.

The album, of course, begins with five already-beloved tracks from Map of the Soul: Persona. But as far as unreleased songs go — lead single “ON” is described as a “powerful and energetic hip hop” song that will take the member’s “calling and mindset as artists during the seven years” as its foundation.

The previously released “Black Swan,” as well as “We are Bulletproof: the Eternal,” and “Louder than Bombs” (which was co-penned by Troye Sivan) will be the other OT7 tracks from the album. The other tracks will be performed as sub-units or solos.

Intro: Persona,” “Interlude: Shadow,” and “Outro: Ego,” which have all been released, will be performed by RM, Suga, and J-Hope respectively. Together the rap trio will also be in charge of “UGH!” a (diss) track where they’ll sing about anger and malice. RM and SUGA will also show off their wordsmith skills as a rap duo in “Respect.”