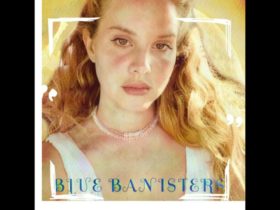 Kanye gave me this verse a couple of months ago when he was just all over the media, because of all of the things that were going on, and I like how his verse it’s personal, but it’s not that personal. It’s enjoyable in the clubs that you could be like, “Yeah, yeah.

You talk your big cash.” I really love it. And I’m so happy that he gave me this verse. And I had a lot of conversations with Kanye West. I learned so much about him and he’s such an amazing, sweet person. I’ve been feeling like, I wish a lot of people have conversations with him so they could just see the real him.

In April, Kay Flock teamed up with Cardi B for a track named “Shake It” Ft. Dougie B & Bory300. Meanwhile, “Hot Shit” will be her first single as a solo artist since 2021’s “Bet It.” After releasing the latter track, Cardi tapped Summer Walker and SZA for their extended version of “No Love.”