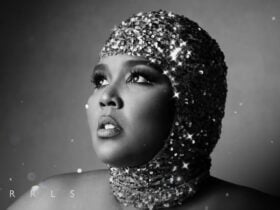 Coachella Valley Music & Arts Festival has officially canceled its April 2021 dates due to the COVID-19 pandemic. Check out the full post below.

Dr. Cameron Kaiser shared the news via Twitter and announced that ‘Due to the pandemic, Public Health Officer Dr. Cameron Kaiser today (Jan. 29) signed a public health order canceling Coachella Valley Music and Arts, Stagecoach Country Music festivals planned for April 2021. We look forward to when the events may return.’

The festival has not announced the new date yet. It has postponed its dates third time continuously, Last year, the festival’s April dates were postponed until early October, where the headliners Travis Scott, Frank Ocean, and Rage Against the Machine were about to perform. Then, in June, the October dates were canceled as well.

Last week, Glastonbury Festival in England also unleashed that it was canceling its event planned for June 23–27.