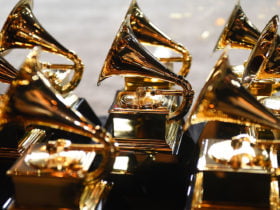 American rapper and singer, Coi Leray has joined forces with Nicki Minaj for the new song named “Blick Blick.” Listen to the full song below.

The song will appear ahead of the New Jersey rapper’s soon-to-be-released debut album Trendsetter. This single follows Nicki’s recent collaborations with Lil Baby, “Do We Have a Problem?” and “Bussin.”

Meanwhile, In 2021, Coi Leray had a breakout year: Her singles “No More Parties” and “Big Purr (Prrdd)” were viral hits and she was part of the 2021 XXL Freshman class.