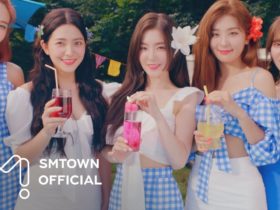 Here is the Official video of “Champion Of The World”(Live In Jordan) by the most popular band ColdPlay.

You can grub/Download this brand new performance “Champion Of The World” across the platform from this link :- CLICK_HERE. Watch the entire Amman broadcasts by clicking the links at the end of this video.

Coldplay are a British rock band formed in London in 1996. The band’s vocalist/pianist Chris Martin, guitarist Jonny Buckland, bassist Guy Berryman and drummer Will Champion, met at University College London and came together from 1996 to 1998.